THE CAPE, THE FAIREST OF ALL PORTS IN A STORM!

Jan van Riebeek was so convinced by the agricultural possibilities offered by its verdant soils and Mediterranean climate, that the very first vines were planted in 1655 and the first Cape wines crafted on the 2nd February 1659.

A legacy of crafting fine wines at the Cape has continued ever since, with a myriad of varietals grown and styles crafted from the Cape’s grapes for the past 350 years, including traditional “Port”-styled fortified wines.

The Cape Port Producers’ Association (CAPPA), formerly known as SAPPA, was formed on 29 July 1993 at the Calitzdorp “Port” Festival by the late, Theo Rudman and 12 port producers. The aim of CAPPA then, as it still is today, is to raise the profile & quality of the crafting of authentic Cape “Port”-styled fortifieds crafted from Portuguese varietals, according to the traditional methods and in accordance to the designated styles. To this end, CAPPA and the South African Wine Industry Information & Services (SAWIS)* have codified legislation regulating the crafting of fine Cape “Port”-styled wines.

The members of CAPPA are committed to produce the finest Cape “Port”-styled fortifieds, Portuguese varietal and blended table wines for wine enthusiasts both locally and abroad.

Due to the agricultural trade agreement signed between South Africa and the European Union, from the 1st January 2012 all “Port”-styled wines produced in South Africa are bottled under the prefix Cape followed by the appropriate style.

To this end, consumers can now confidently chose either a bottle of Cape White; Cape Pink; Cape Ruby; Cape Tawny; Cape LBV; Cape Vintage or Cape Vintage Reserve and enjoy the finest world-class fortifieds the Cape has to offer. 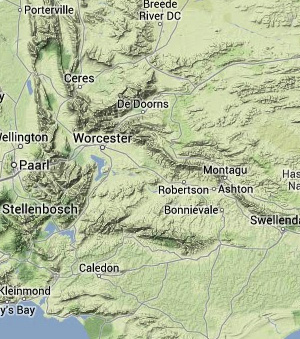 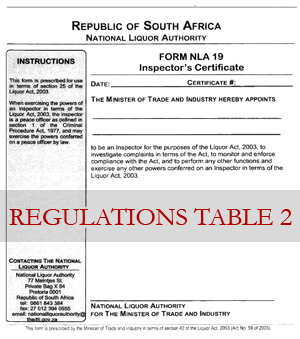